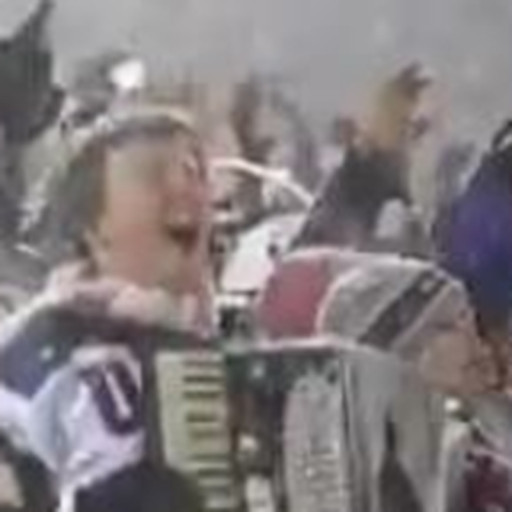 Chris 'UZ' White founded Burgundy Wave, SB Nation's home for the Colorado Rapids, in July of 2010. He was lucky enough to be able to cover an MLS Cup victory that same year, and has enjoyed covering the Burgundy boys ever since. He plays the accordion at games sometimes.

It took a bit of time, but Luis Solignac is starting to perform in exactly the way we expected him to when he joined the Rapids last year.

The USMNT have deep problems, ones that merely firing Jurgen Klinsmann are not going to solve anymore.

A dent in the attacking optimism

A broken dam of optimism covered Rapidsland after the first two games of the season, but the DC United game gave plenty of reasons to patch that dam right up.

A Colorado Rapids team with a true plan of attack? We might actually have something to that effect this year if last week's overlapping fullback show is any indication.

There's really nothing left to say.

The Rapids goalkeeper situation lost a name with Clint Irwin being sent to Canada on Monday.

Say "No" to a Tim Howard panic move

The last thing the Rapids need right now is a lavishly expensive signing that they don't actually need.

The Rapids cannot possibly be this stupid

I think the Rapids front office brass are trapped in an unfortunate cycle that they can't get themselves out of because of Pablo Mastroeni.

We Called It, Kinda

Chris knew this was coming all the way back last year!

I've never felt so insulted by my favorite club in my life. And I root for the team that once traded Kyle Beckerman for Mehdi Ballouchy.