Last year we had a fantasy league which was fun but there wasn't enough smack-talkin' and braggin' on BW. Part of the challenge in a classic league format is that if you join late or have a few off-weeks, you're toast. So, we're going to try a head-to-head league with 4 weeks of knock-out rounds to crown the Burgundy Wave Fantasy King!

This year, I thought it would be fun to offer a prize. So, I'm ponying up for an AUTHENTIC Rapids away jersey to the league winner. If you're in Denver and you are the last person standing, you can claim your jersey from me in exchange for an adult beverage. If you don't live near here, I am happy to ship it to you. 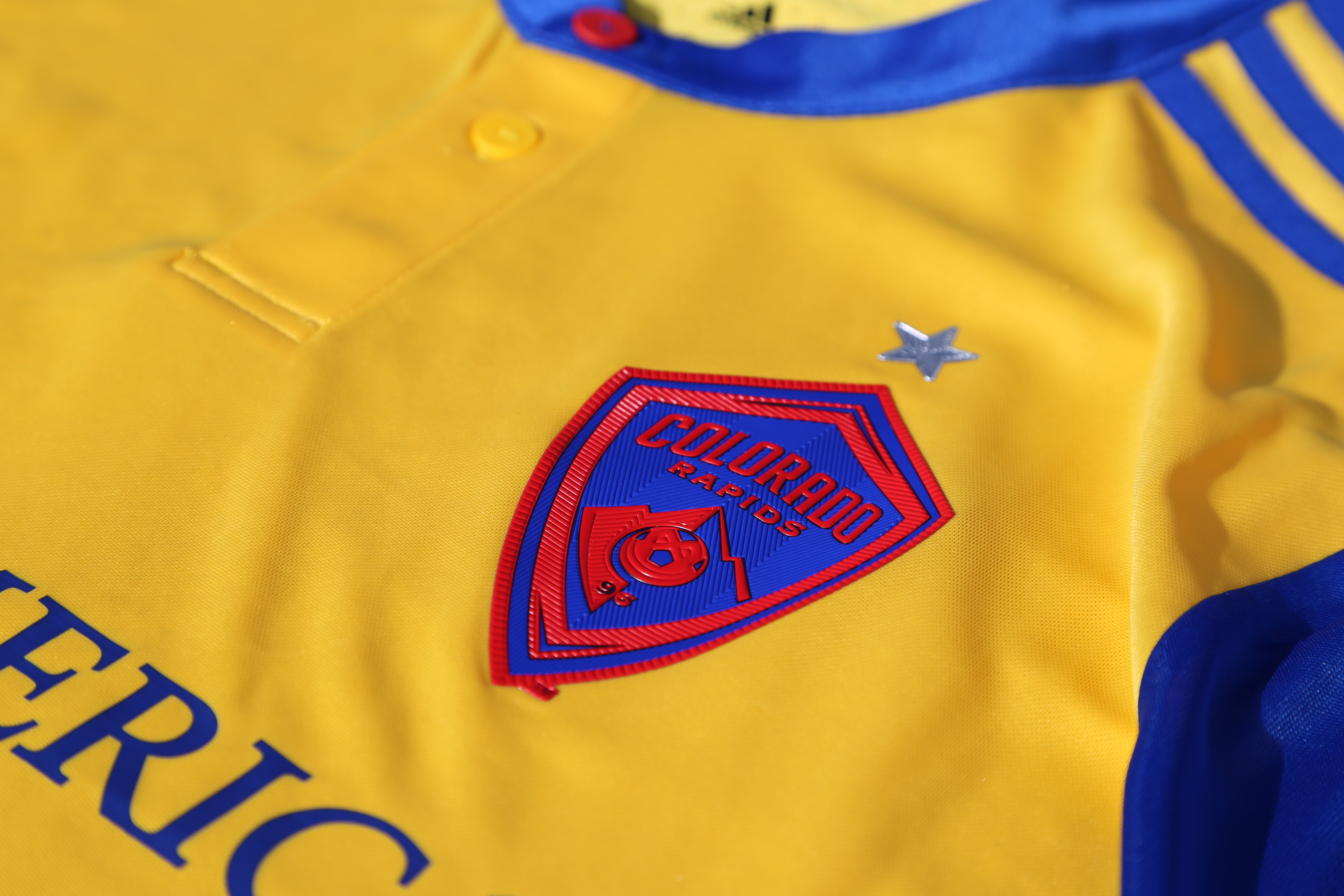 First place winner gets this awesome Rapids 2017 away jersey

If you are not sure about playing or haven't played in a fantasy sports league, check out Fantasy Soccer 101.

I would appreciate help from a few volunteers to write a (short) weekly recap of the results as a fanpost on Burgundy Wave. If we have 3 volunteers then we can create a schedule. So a volunteer would only have to write 1 post per month. It should be doable. Leave a comment below to volunteer.

In a league with head-to-head scoring, every team plays a match against another team in the league each Round. The match result is based on the Round score of each team minus any transfer points spent preparing for the Round.

The Head-to-Head schedule is generated when round 2 starts. Once the schedule has been generated the league is locked and teams will not be able to join or leave.

Get the word out!

Please help me promote this to the Rapids supporters!

We won't start until the second round of MLS play so people can join until March 11th at 12:00 PM MST.