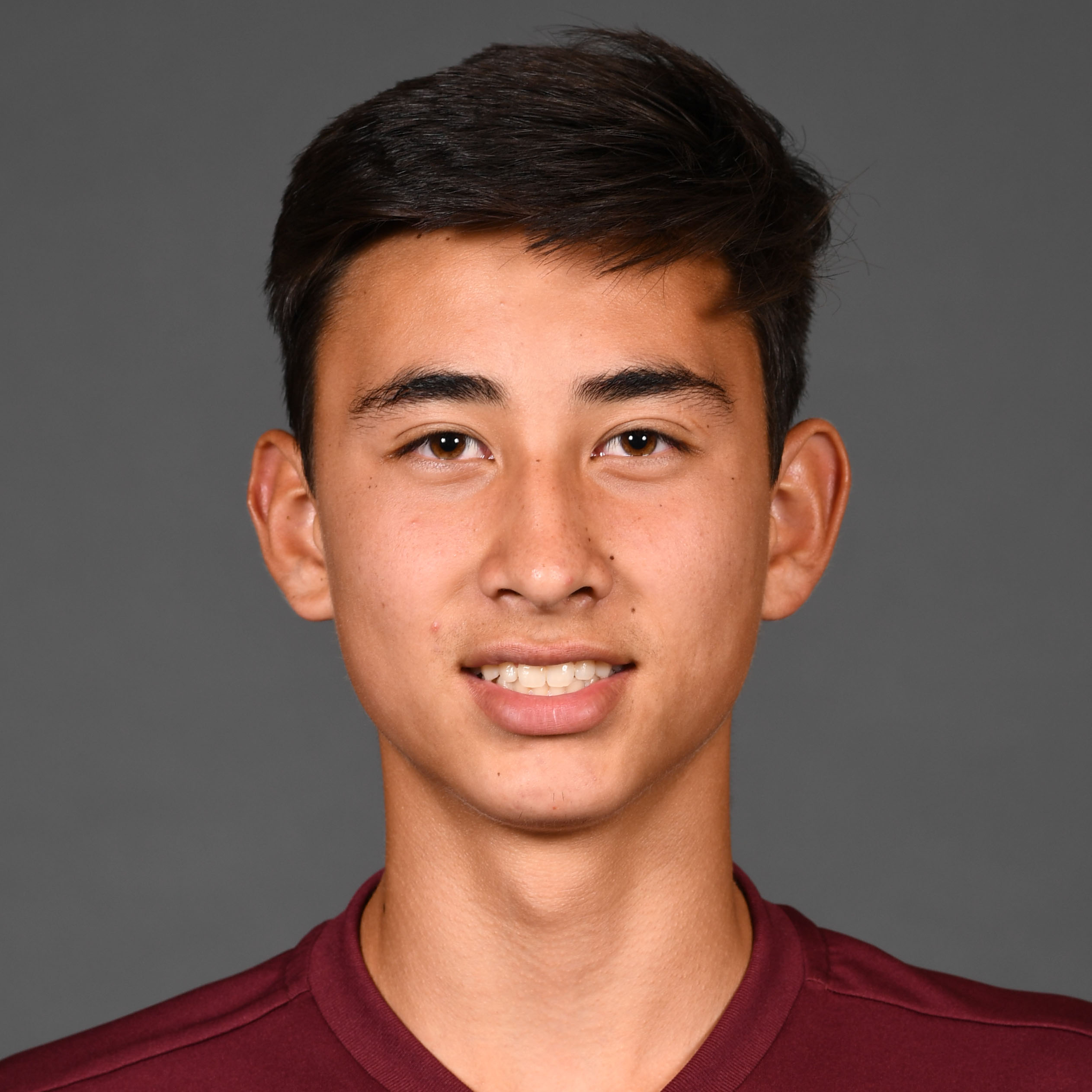 Hi Everyone, I am new to Burgundy Wave but I thought I would try and get the groups opinion on a Rapids Academy Player, and the Rapids Homegrown Player development.

Sebastian Anderson was named to the USMNT U17 Nike Friendlies roster. They have him listed as a defender. I did some research it looks like he was a number 6 for Real Colorado before switching to the Rapids DA this year.

He did not start the England game, but did sub on in the 74th minute at right back. He is the highlights and game summary. LINK

I am fairly new to really following the Rapids, but I assume it is rare for a Rapids DA to be part of the national team. It looks like Dillon Serna played some for the U-20s, but are there others that have moved on from the Rapids?

Have the Rapids had any success bringing in their DA kids directly into the first team or reserves? It looks like Ford, Serna and Perez all went to college before joining the Rapids in the last couple of years.

I would love to hear your input. Thanks.