Your favorite MLS players and their Tinsel Town counterparts!

The Colorado Rapids played out ANOTHER draw with the San Jose Earthquakes this weekend which means, yet again, this article will talk about something completely different! Last time these two teams duked it out in what was one of those worst 0-0 games in recent memory, we released a much-acclaimed comparison of MLS clubs and Houses from the HBO series, Game of Thrones. While we won't be revisiting Westeros, we will be traveling to another mystical realm with plenty of characters... Hollywood.

Below are the eight best celebrity look-a-likes for current MLS players and personalities. Be warned... your eyes may never be the same. 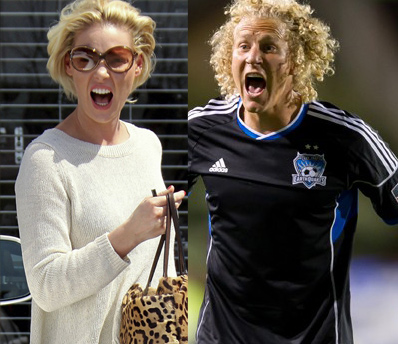 Golden locks, perfectly bronzed skin, and they can both scare the bejeezes outta ya. Lenny and Charlize are probably fraternal twins who were separated at birth. (Ignore the 9 year age difference...)

Deadly accuracy? Check. Sweet facial hair? Done. Some of the coolest highlights from their respective reels? You bet. The first time I saw LOST I actually had to do a double-take because I thought DeRo was making his acting debut. 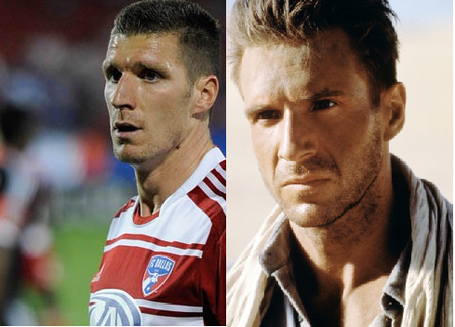 The actor who brought us Lord Voldemort himself, among many others, also happens to share a striking resemblance to the Sounders' Kenny Cooper. Those jaw bones... they just command respect. 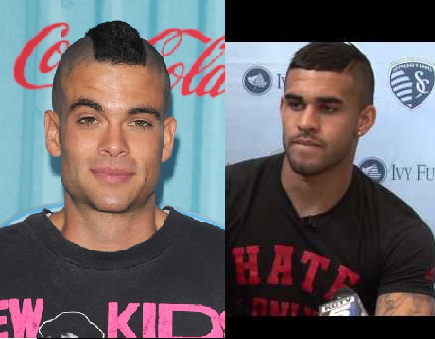 Other than the obvious similarities, Salling brought "glee" to viewers on Fox and Dwyer has been bringing glee to Sporting Kansas City fans all season long. 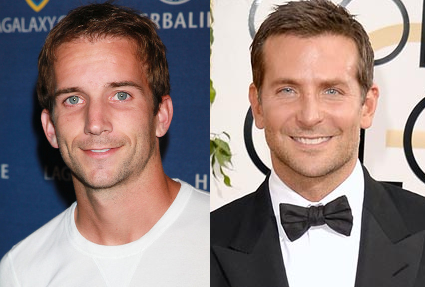 This comparison should be no surprise. Magee and Cooper have been compared ad nosium at this point and an omission from this list would never have flown. Eat your hearts out lady Fire fans! 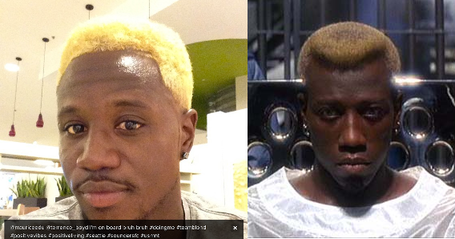 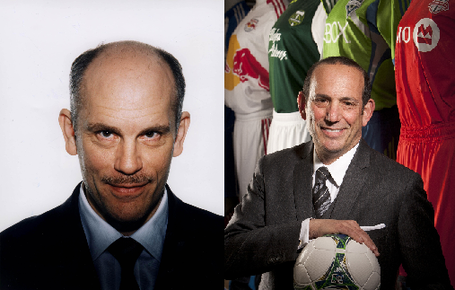 It's all in the ears. Besides, who wouldn't want the next State of the League address to be given in a little Malkovachian styling? 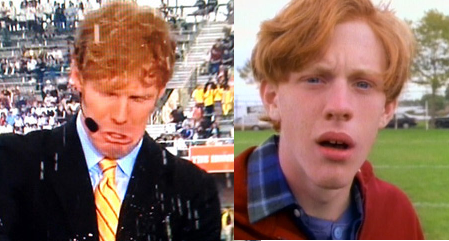 If you're like me, you've often wondered what became of the stars of Nickelodeon's show, The Adventures of Pete and Pete. Well look no further. Big Pete, meet Big Red.

Let us know what you think of these doppelgangers and submit your own in the comments selection below!